Move forward to a bright future!

A solemn line “Move forward to a bright future!” dedicated to the end of 2017-2018 academic year was held on 25, May, 2018 in the Nazarbayev Intellectual School of Physics and Mathematics in Astana.

In the 2017-2018 academic year 969 students studied in 44 classrooms in the Intellectual School. This year 164 graduates are saying farewell to the school, 14 of them are candidates for the breastplate “Altyn belgi”, 36 of them are applicants for a special certificate. The 12th grade students came to the end of the school with significant results: the average IELTS score is 6.7 points, 106 graduates have successfully passed international examinations to Nazarbayev University and they are waiting for results of the competitive selection. Also many graduates have already received invitations from the world’s leading universities: 1 from Finland, 8 students from universities in Hong Kong, 2 graduates from South Korea, 4 from Great Britain, 2 students received an invitation to study in the United States.

There are winners of subject Olympiads and various competitions among the graduates of the school. Kazikhan Margulan is the winner of the international Olympiad in Mathematics, Darkhan Muzhikov is the winner of the republican mathematical tournament, the prizewinners of the republican scientific competitions among schoolchildren are Zhakhin Akhat and Gaukhar Zhanysbaeva. Shyngys Moldir is the winner of the International Olympiad of Earth Sciences, IESO-2017, held in France. Akchurin Anuar is a master of sports, Asian rowing champion, World Cup participant. Muratbaev Armanzhan showed the highest result in IELTS that is 8.5 points.

At the Last Bell Festival the kyi of Kurmangazy “Saryarka” and “Turkish march” of Mozart were played in the performance of the school combined dombra ensemble of 150 pupils of grades 7-8 for graduates and for all guests. The incendiary flashmob “EL JUREGI – ASTANA” was shown to the 20th anniversary of the capital. The school Principle Meiram Zhakenov presented awards to the winners of the contest “Intel School Awards – 2018” in the nominations “The pupil of the year”, “The activist of the year”, “The creative collective of the year”, “The best reader of the year” and “The best year of the year”. 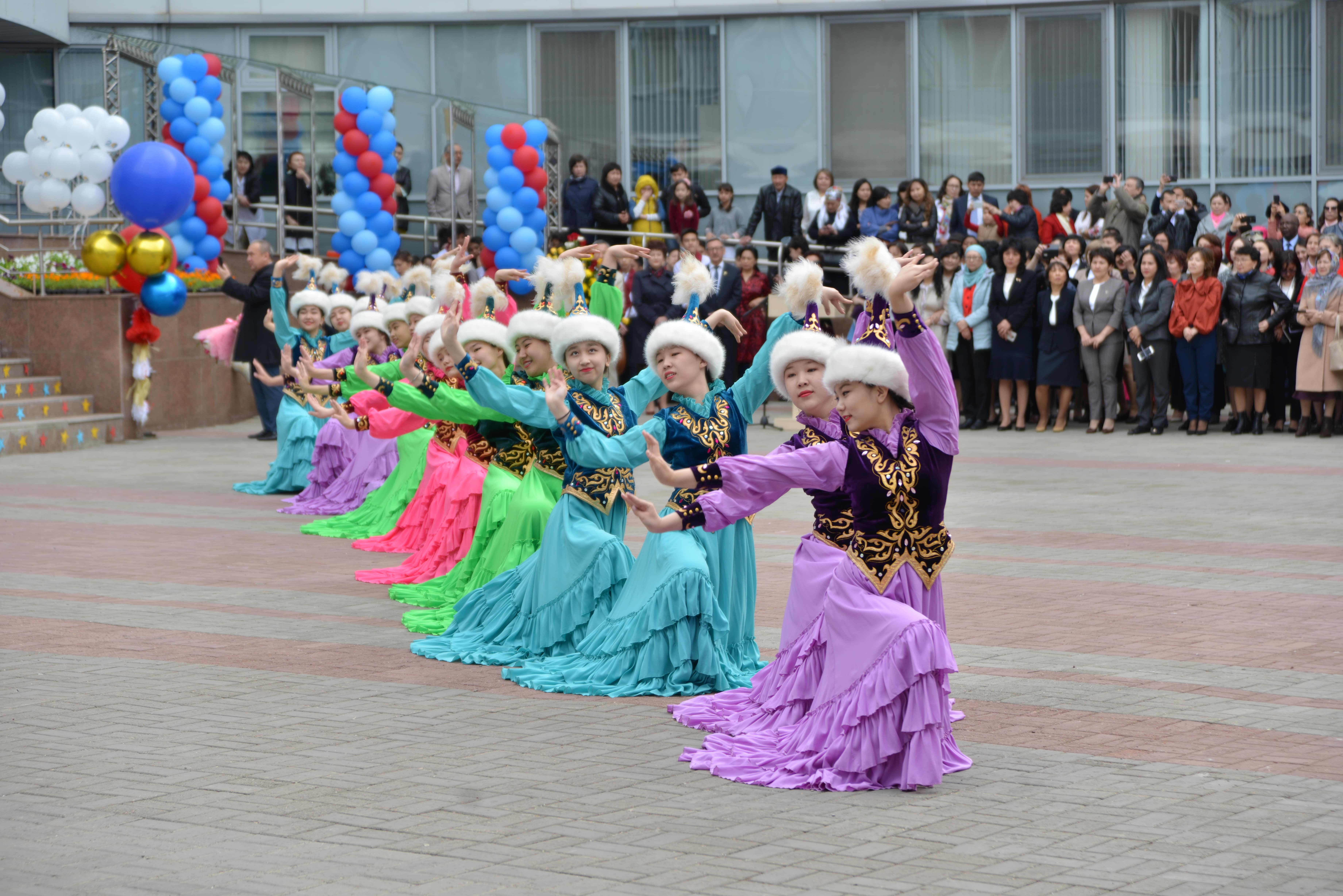 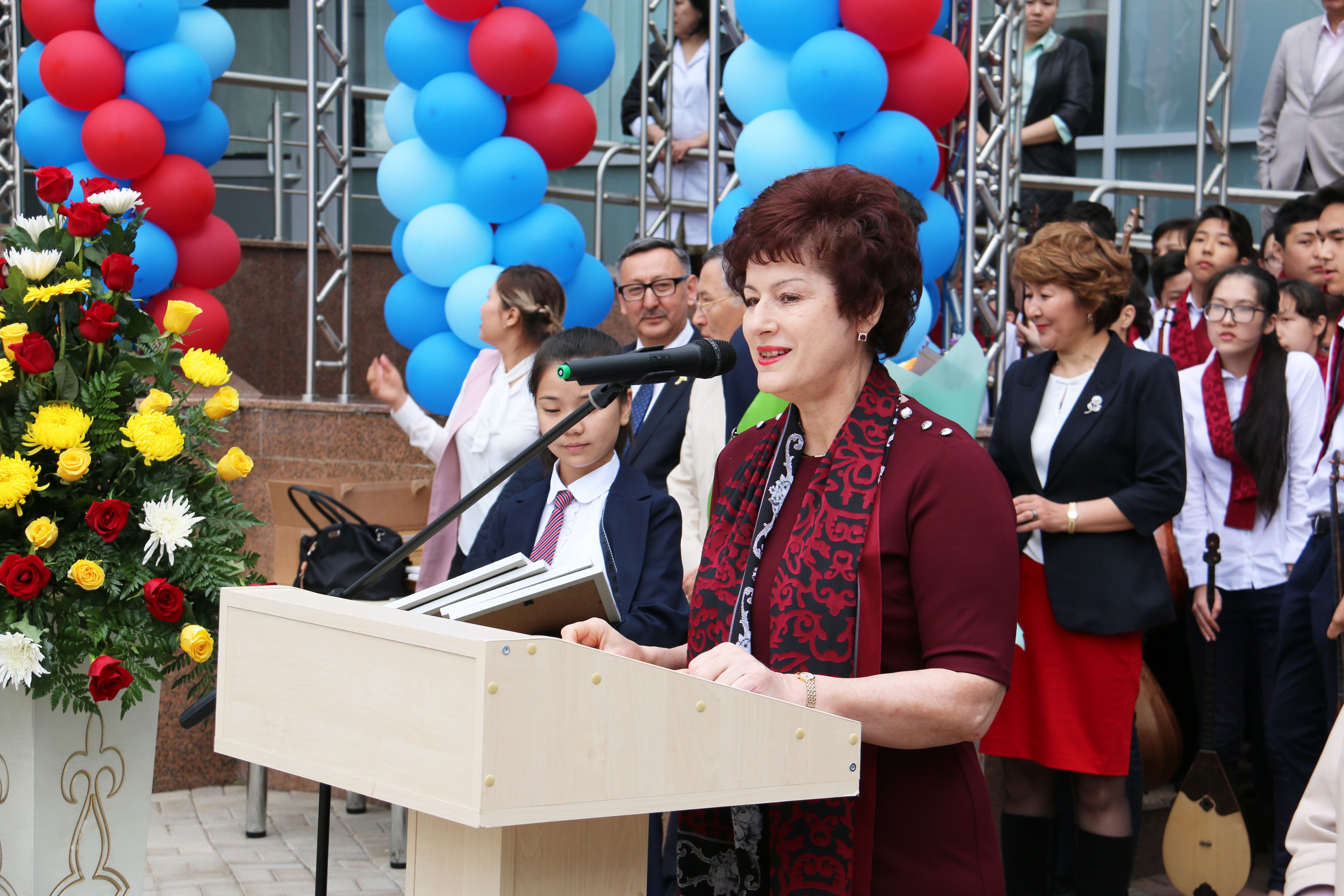 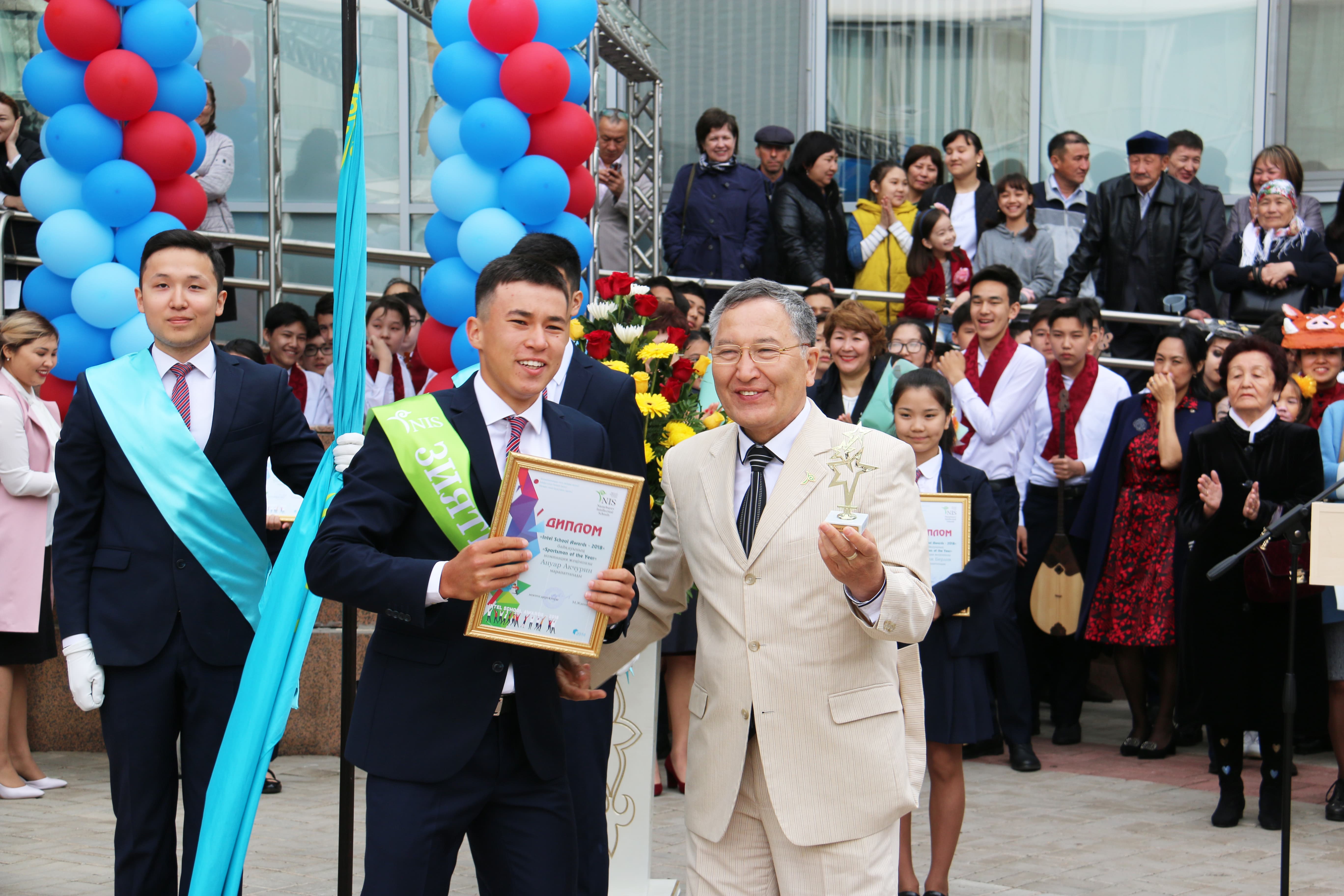 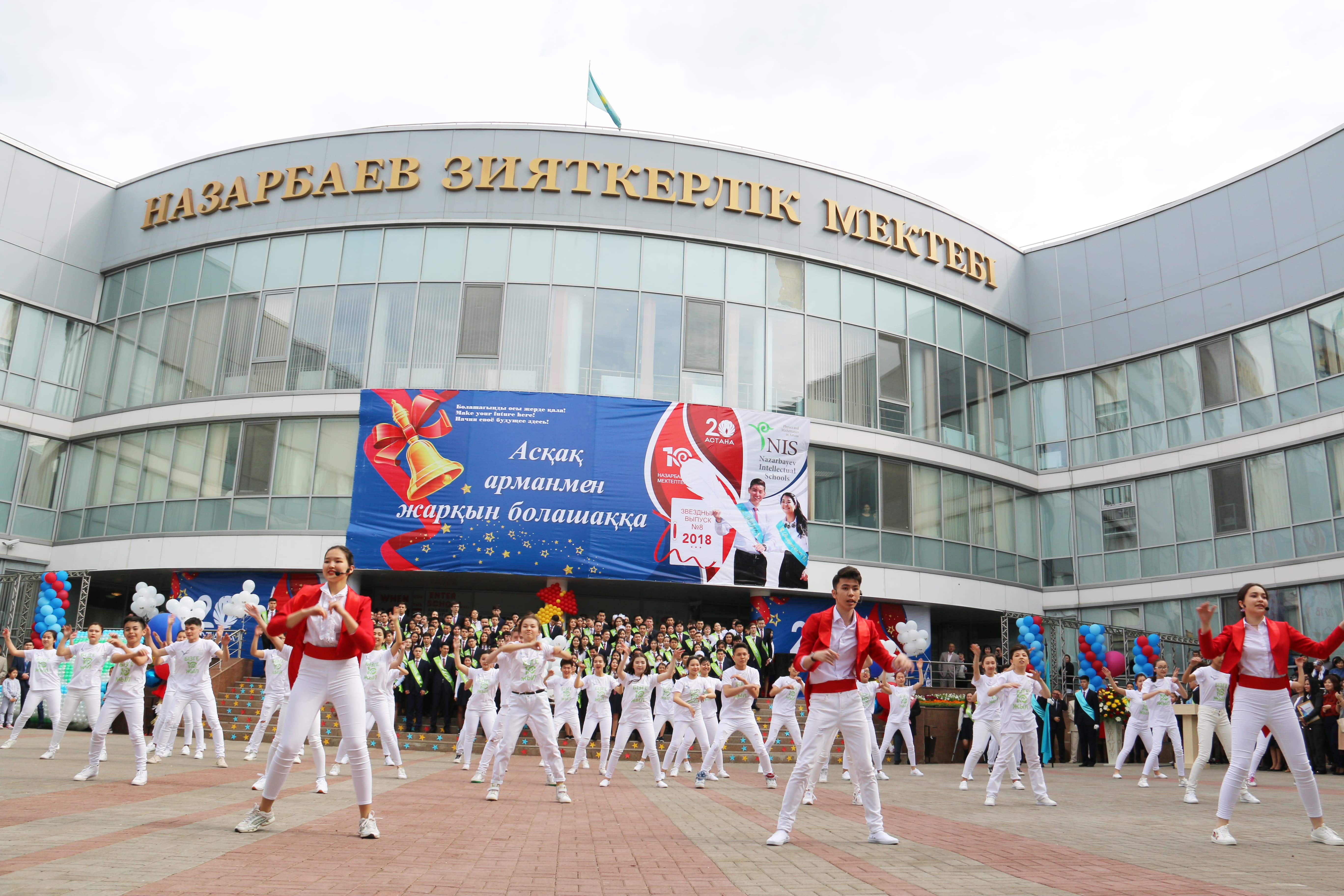