From 9th to 13th of November there was an international IGEM (International Genetically Engineered Machine) competition, which took place in the USA, in Boston, where teams from all over the world presented their creative and applied projects in the field of synthetic biology. This competition is one of the most reputable contests in this field; about 300 university teams from 44 countries of the world participate in it each year, including Ivy League teams.

Three students of Nazarbayev University the School of Science and Technology represented the team of Kazakhstan «NU Kazakhstan». Mariam Akizhanova,  graduate of Nazarbayev Intellectual School of Physics and Mathematics of Astana city in 2013 was a Vice-President among them. Mariam performed with dignity, presenting her unique project “Bioremediation of Cr (VI) from wastewater using microalgae”.

The members of the committee highly appreciated both the project itself and Mariam’s aspiration to solve the environmental problem in her country. Thanks to hard work during one and a half years under the guidance of Nazarbayev University professors Abdulla Mahbub (chemistry) and Ivan Vorobyov (biology), during 4 years of participation in iGEM, for the first time a Kazakhstan team managed to get a treasured gold, bypassing the teams of leading universities. 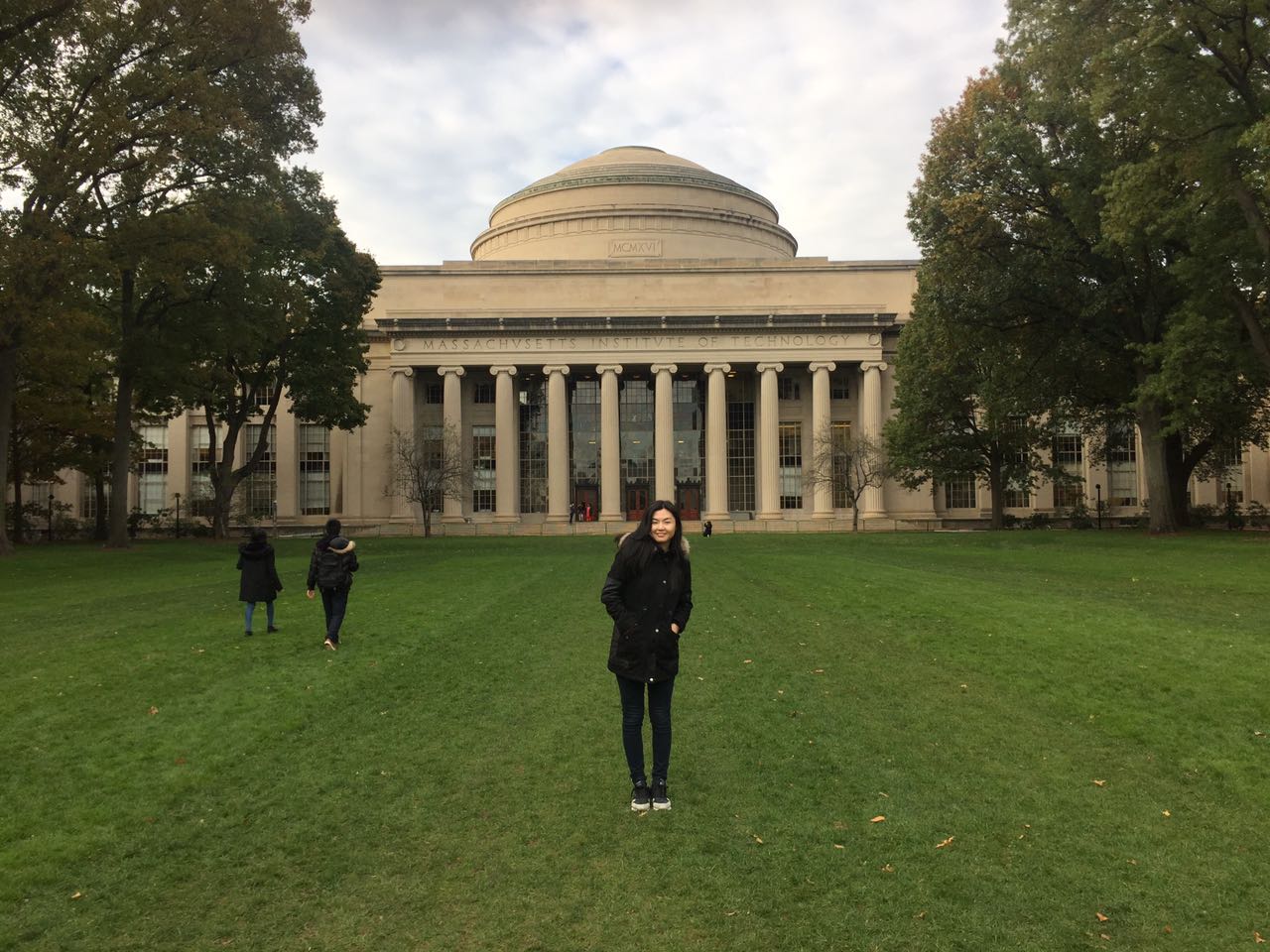