Swordplay is an intellectual type of sport

Swordplay or fencing is one of the three most intellectual types of sports: it develops thinking and logic. A fencer has to take the only true decision in a split second, thus swordplay competitions are rightfully regarded as “fast chess”.

Andrei Vladimirovich Churbakov runs the section of fencing within seven years at Nazarbayev Intellectual school of physics and mathematics in Astana. Andrei Vladimirovich pays great attention to the variety of technical and tactical elements of fencing in his classroom. Both boys and girls attend his lessons with pleasure.

On September 21-25, 2017, the school team successfully performed at the Republican tournament “Astana kylishy”. The experienced fencers – brother and sister Zadinas:  a Grade 9 student Daulet and a Grade 12 student Leila were on the fencing team. Leila participated in many prestigious tournaments in Kazakhstan, as well as at two international competitions in Russia and Bulgaria. She has prizes at rapiers in Astana team.

She is a candidate for Fencing Master.  Daulet is the champion of Kazakhstan in 2016, a multiple winner and a prize-winner of the national championships, republican and international competitions. The other day he was awarded the high title of “Master of Sport in fencing.”

We congratulate our “musketeers” and wish them great sporting victories in the most beautiful sport! 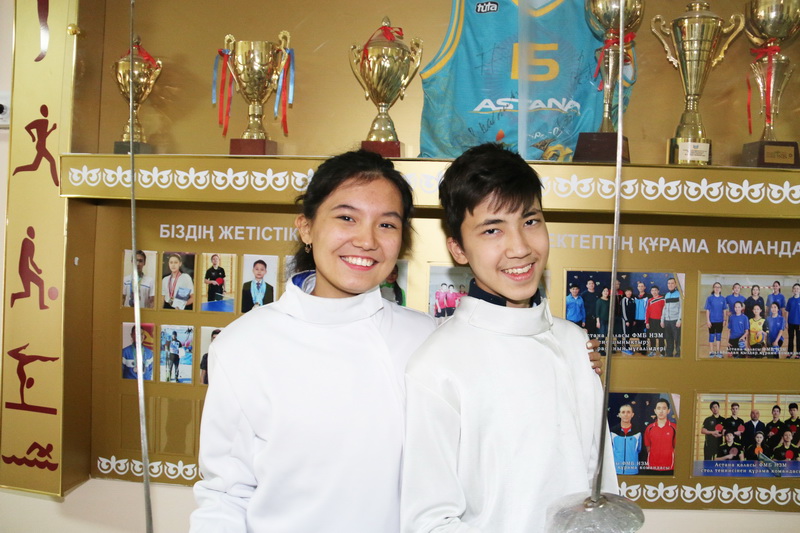 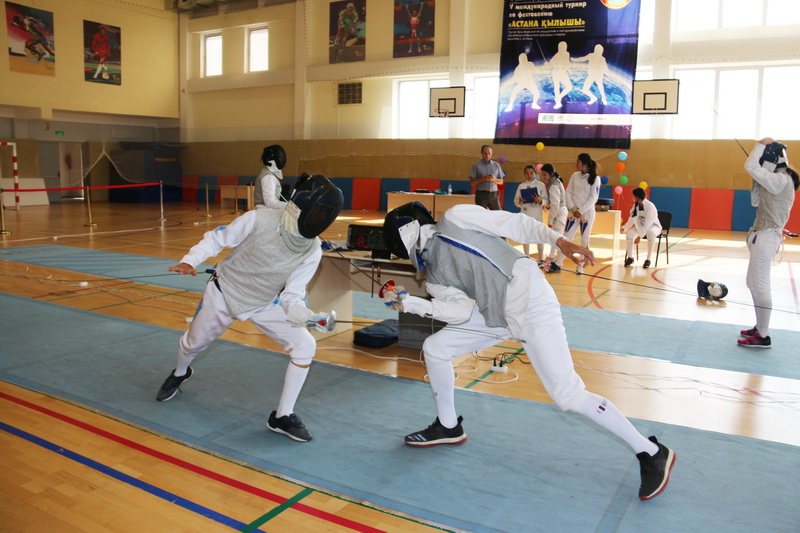 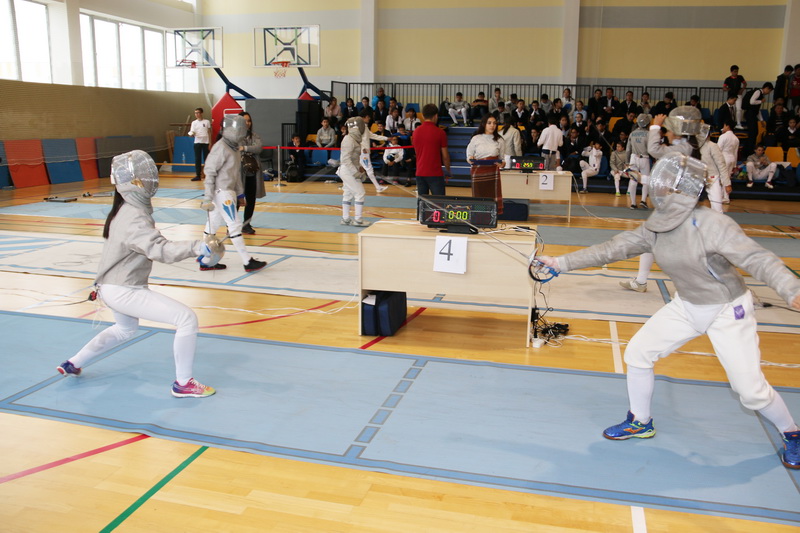 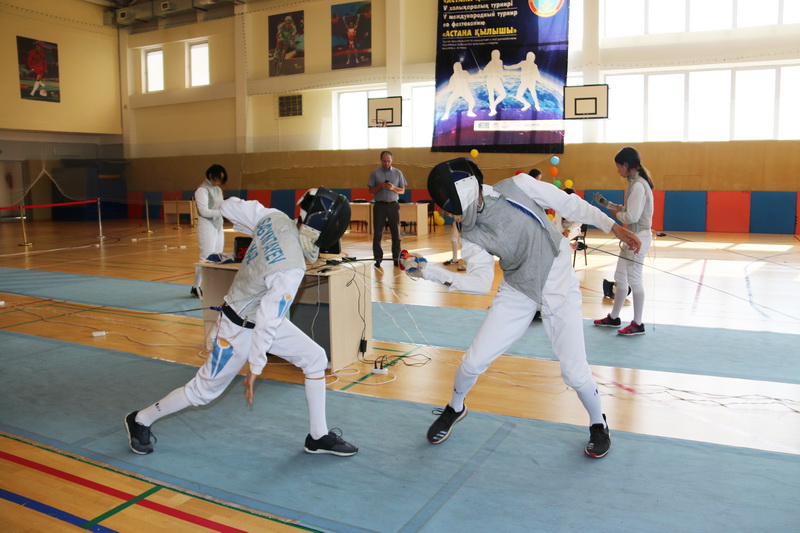